In this day and age stock microphones are usually the first thing to go when people look to upgrade something with their system.

The truth is that the stock microphones that were included with CB’s for the last 20 years aren’t very good at doing their intended purpose. I’ve run into countless stock microphones that barely picked up my voice or fell apart with a week of use. In some cases the cords were cheap and in others the push-to-talk mechanism failed.

This is unfortunate as there are quite a few people out there who would prefer to use a simple and inexpensive microphone that also meets their performance expectations.

For those of you looking for a non-powered basic microphone with excellent feel and performance the SRA-158 is the answer. 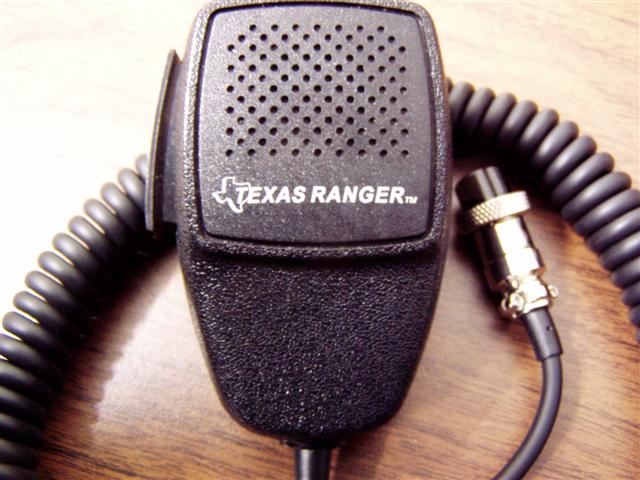 The first thing I noticed was the heft of the microphone – it felt very solid but not too heavy. The plastic is of a nicer finish than a lot of other microphones. The mold and shape of the microphone is smooth and it doesn’t have sharp corners or recessed areas on it. All of these factors make it very nice to handle and it feels comfortable and at home in the palm of your hand.

Texas Ranger created the extra weight in this microphone by adding a chunk of metal inside that is secured to the back case with a screw. 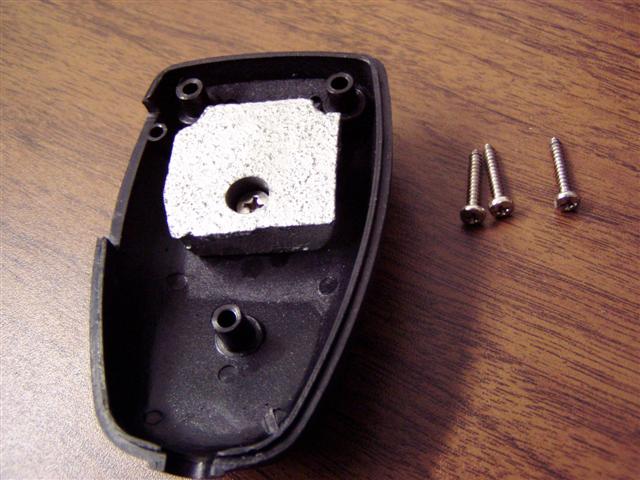 You’ll notice on the back of the microphone that the standard clip isn’t molded into the back piece of plastic but is a separate piece. The clip seems much stronger than the one you find on many stock microphones (which always seems to break off a later date). 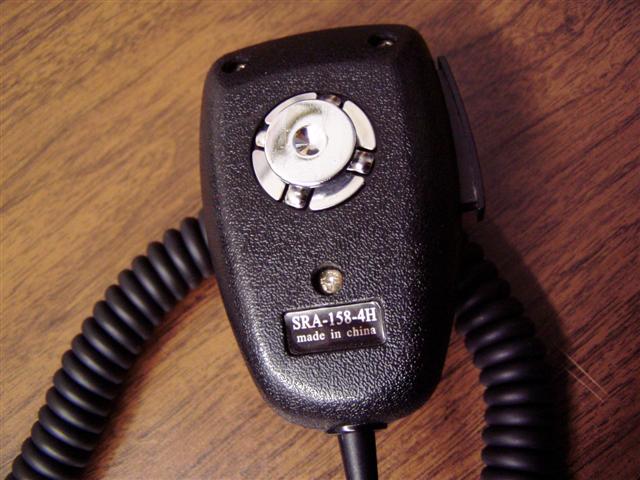 Texas Ranger used a nice cord on this model that is soft enough to feel comfortable and stretch properly but not so soft that the rubber will wear out or begin to peel.

Another plus is how the cord is connected to the SRA-158. So many microphones on the market merely secure the cord where it enters the microphone by pressure alone, Texas Ranger has installed a small clip with screws that holds the cord in place. 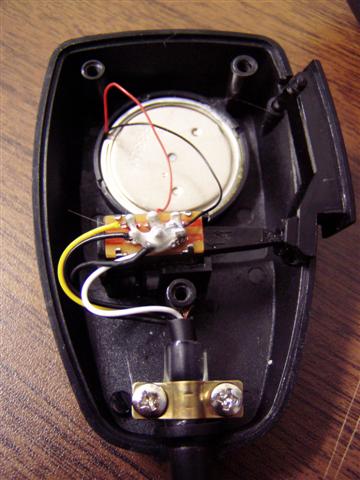 The SRA-158 proved to be the best of all worlds. The microphone offered a better reproduction of my voice than the other microphones and gave me nearly the same amount of modulation and swing out of the radio as the power microphones but without the background noise. Now I’m not saying this microphone is “better” than any of those three by any means, but merely that it matches up very well in certain installs.

Another thing I noticed is that with this microphone (being a non-powered microphone) you’re less likely to encounter feedback issues or squeal problems which is a big plus especially in cases where running amplifiers creates the possibility of RF feedback becoming an issue.

Selling for as little as $12.95 this microphone is a good deal. For that price you get a replacement microphone that has a great feel, good performance and quality. I’ve purchased two of these microphones for other radios and really liked the way they performed on Galaxy and Magnum radios. Consistently people on the air have told me this mic sounds gives my voice a really good sound, especially on my louder punchy radios.

To date I’ve never encountered any issue or problems with any of the SRA-158 microphones I’ve owned. Flawless performance so far.

The microphone comes in three versions from the factory –