The Galaxy DX 55V is a 10 meter export radio manufactured by Galaxy radios. This radio has been around for a number of years and has proven itself as a popular and reliable export model mobile radio.

Galaxy radios in particular are known for having loud, punchy audio and this radio is a perfect example of that kind of sound. 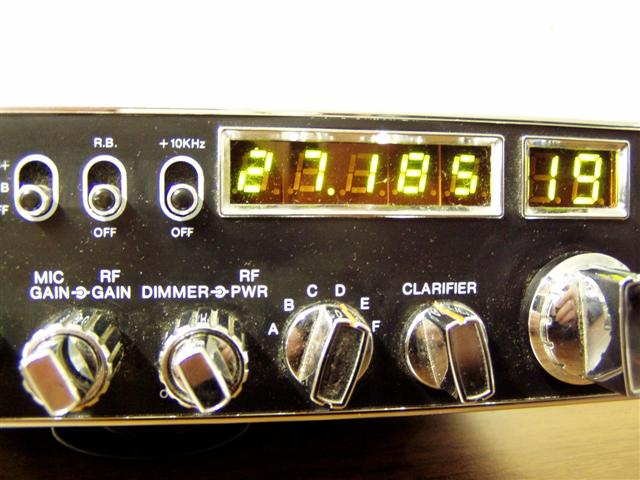 This radio is illegal for use on the CB band as it is not FCC certified, but it can be modded to operate on 11 meter frequencies.

It’s a single final radio and uses a single 1969 final transistor for power output. The radio does incorporate a frequency counter which is useful since this radio also has a open clarifier which allows you to slide on TX and RX.

These radios have been popular for years and are highly modifiable. You can easily add talkback to them and people have a large number of power and swing modifications they do to increase output on this radio.

The main features of this radio that impressed me were the variable power and the loud audio on transmit.

While running an amplifier on 11 meters has become pretty commonplace these days (albeit illegal) variable power is one of the most useful features you can add to a radio. The variable power on the Galaxy DX 55V allows you to key as low as 1 watt or as high as 7 watts (if you plan to run barefoot) and anywhere in between. After tuning the radio for maximum modulation and swing I found the radio would swing over 20 watts from either dead key setting.

The audio is what really impresses though. The sound of a galaxy radio is unique and it cuts through the airwaves and other signals very distinctly. I did an audio test and recorded the galaxy versus another radio, both with modulation at maximum to really give an idea of the audio on the Galaxy DX55V(click on the link to hear the Galaxy audio).

Results from the test have people overwhelmingly saying they like the Galaxy audio on the air.

The receive on the radio surprised me – it was very good when compared with two of the CB radios I had on my desk. Incoming signals were clear and the radio itself was fairly quiet unlike many other export radios I’ve reviewed that tended to have noisy receivers.

When we look at radios with the ability to cover frequencies outside the CB band I like to make clear that while I think “freebanding” in the frequencies immediately above and below the CB band isn’t a big deal – I strongly disagree with CB’ers using frequencies allocated for the Ham radio operators. Not only does it upset the Hams but it also is more likely to get you in trouble with the FCC, and it creates a backlash against export radios and the rest of the CB radio community.

The reason I bring this up is that the Galaxy DX 55V is equipped with a band selector which has different “banks” of frequencies. Once converted one of these settings will allow you to receive and transmit in the CB band (the “D” setting is the CB band) but the other settings are not CB radio allocated frequencies.

One of the other features that makes this radio popular is the large S/RF Meter. While other galaxy radios such as the Galaxy DX 44V use the more standard small meter the Galaxy DX 55V uses a very large and easy to read S/RF meter. While meters in radios aren’t known for their accuracy, it’s still nice to have a larger meter that requires less squinting to see. 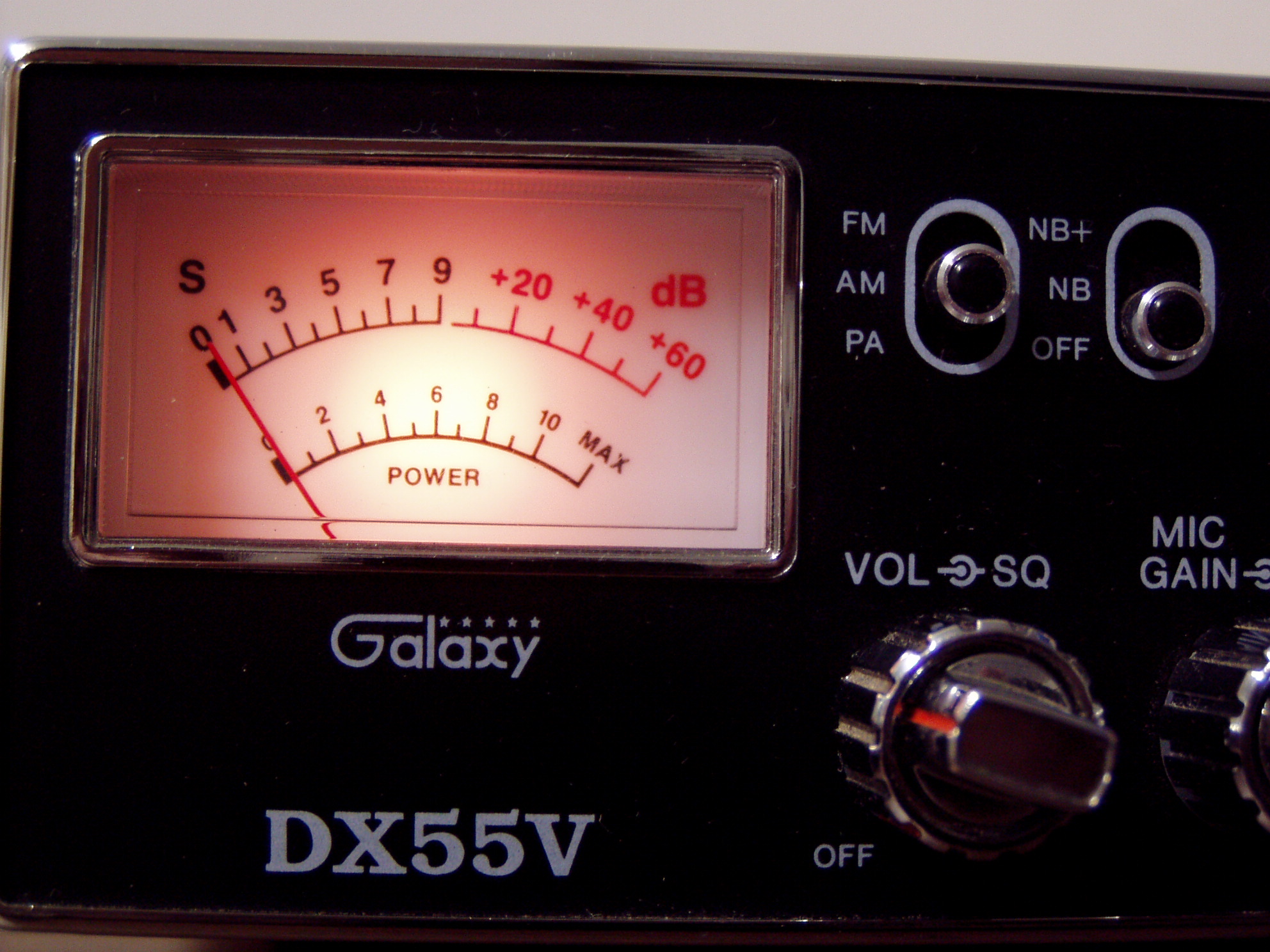 The Galaxy DX 55V is a very easy to use radio. The controls are intuitive and everything is well placed. It has a large numbers of functions not found on a standard CB radio but the radio face never feels over-crowded or cluttered.

There is also a newer version of this radio that has been released called the Galaxy DX 55HP which is a newer dual final version and also include the blue LED’s. While the radios itself looks very similar it will do about 20 watts more than the older version.

In my testing the radio performed flawlessly and I got very good reports from other stations. Comments on the audio reflected what has been said about Galaxy radios for years – When they are tuned up just right these are some of the loudest radios around. 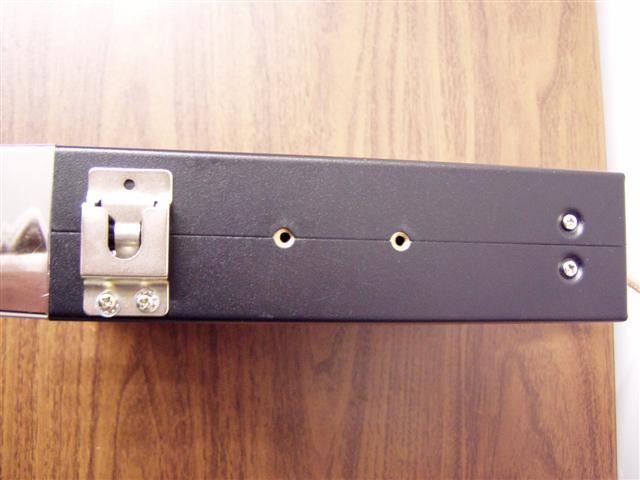 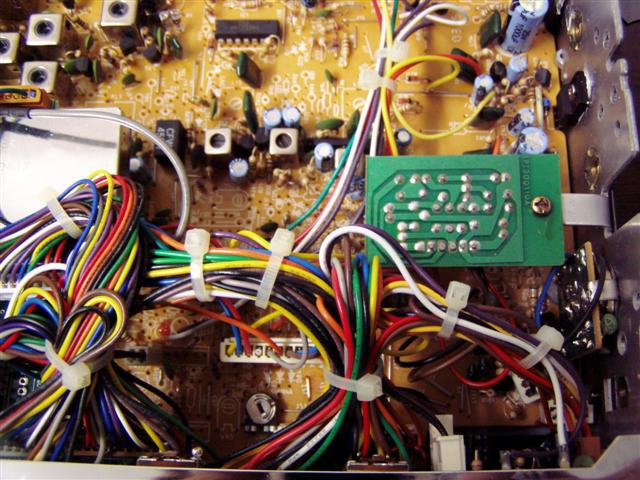 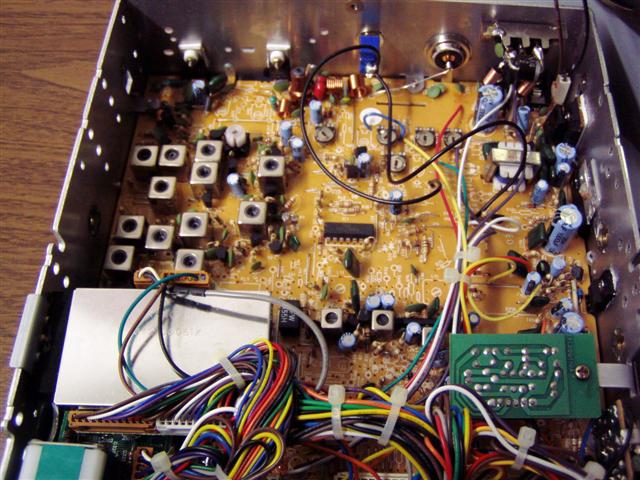 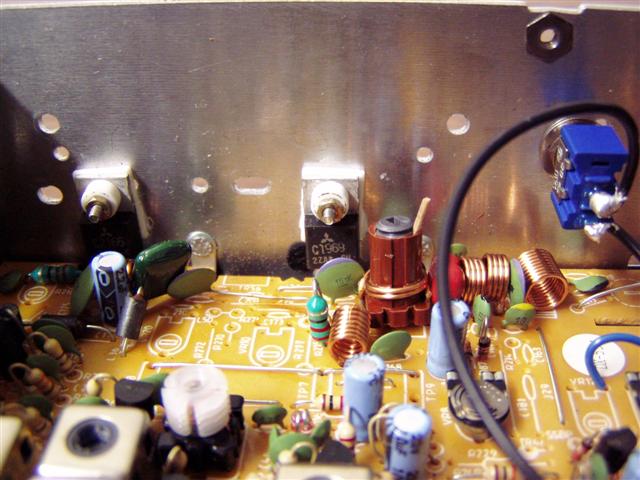 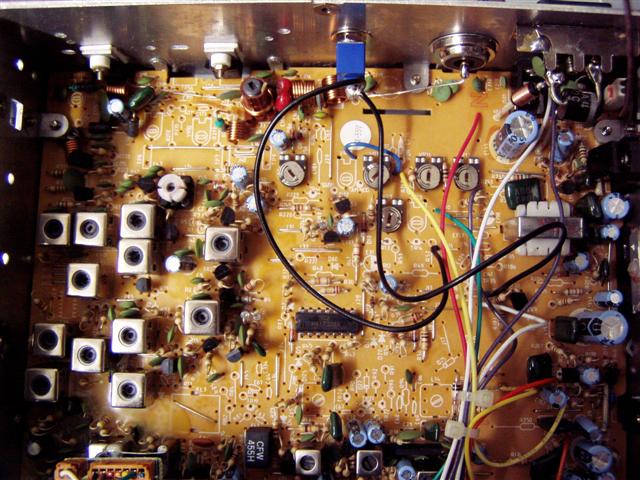 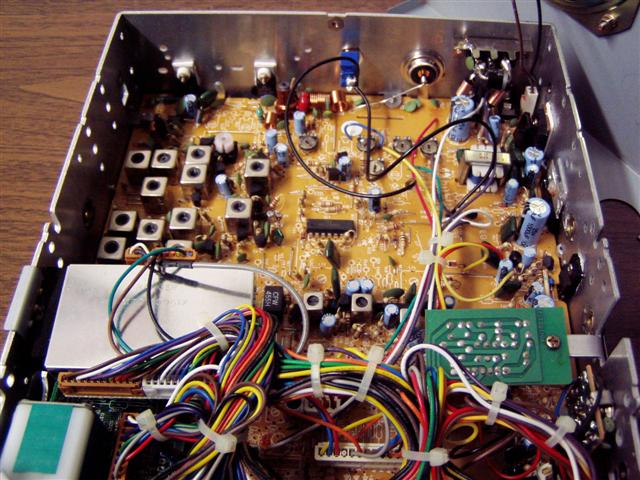 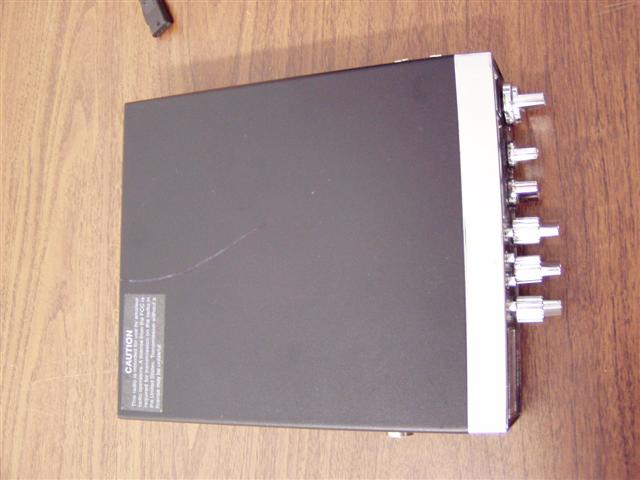 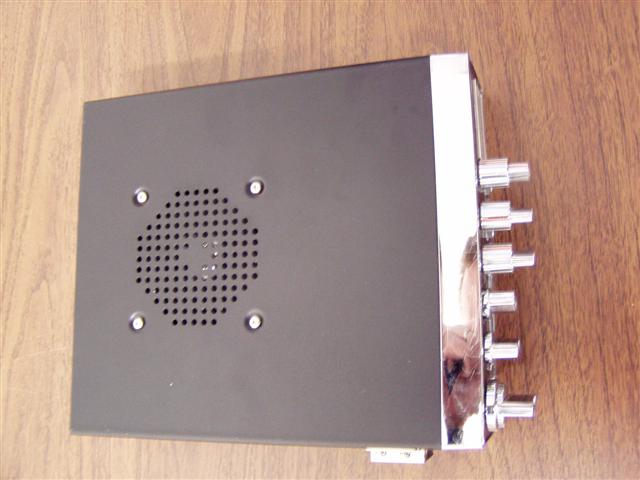 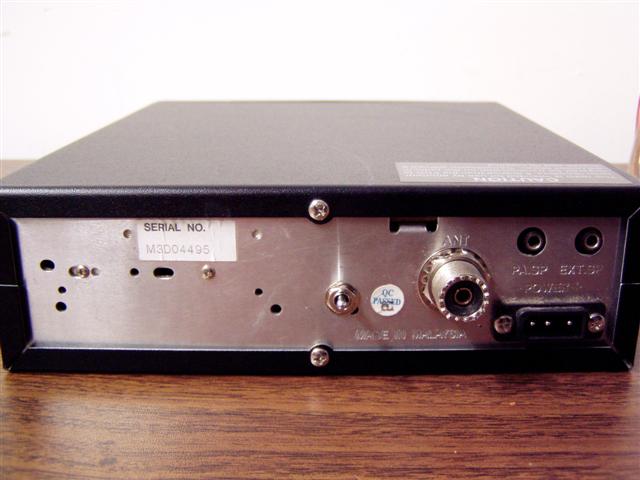 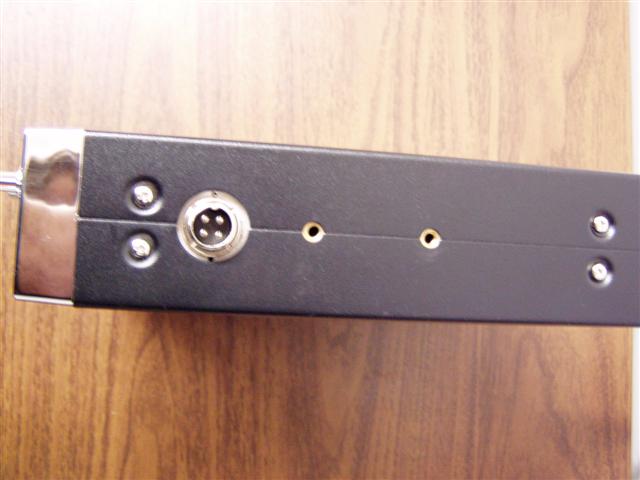