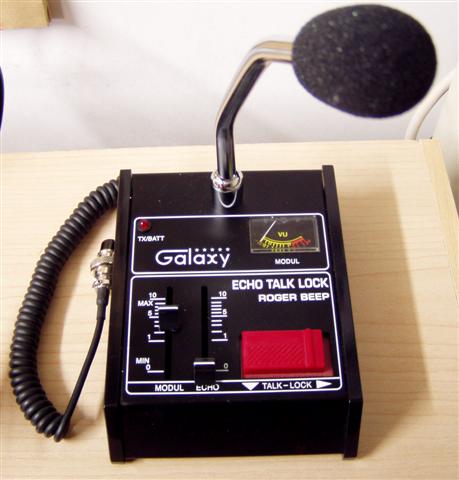 If you were ever familiar with the SADELTA Echo Master Plus Desk microphone, than the current Galaxy Echo Desk microphone is going to make you do a double take. Yes it looks like the same type of microphone, yes performance is similar, and yes it’s great desk mike. 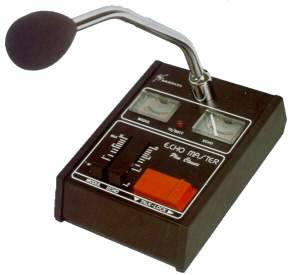 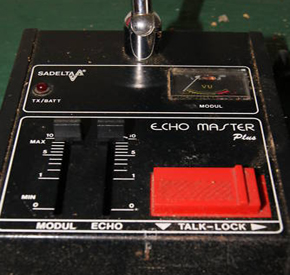 The Galaxy Echo Microphone w/ Roger beep retails for $79.99 to $99.99 and is the only currently available desk microphone that incorporates echo, roger beep, and modulation (VU) meter into one package.

The unit weighs about 2lbs and the main base of the unit is a mix of plastic and metal. The unit has a PTT (Push to talk) button with sliding lock option for long talking. There’s a red TX LED to indicate transmit and a VU (Volume Unit) meter to monitor your audio “loudness” on the microphone. I’ll mention that the VU monitor is not measuring actual modulation of your radio, so even though you may have the gain on the microphone turned down to show a lower reading on the VU meter it’s completely possible your radio may be reaching 100% modulation or exceeding that level, etc. 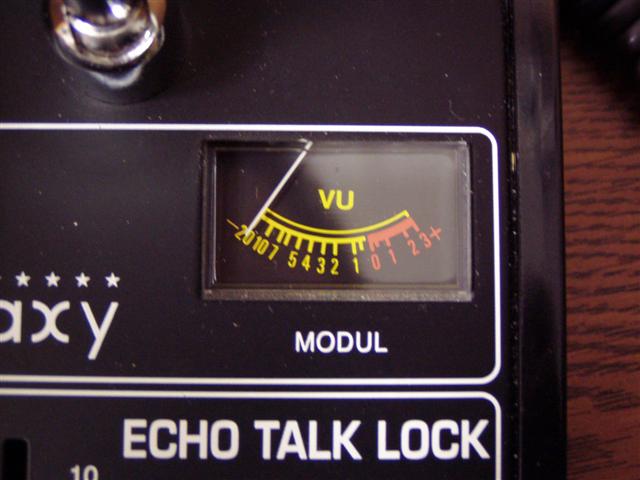 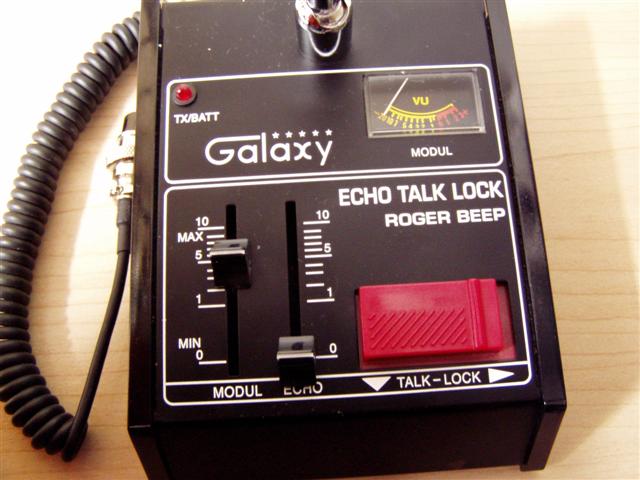 The microphone head is on a long gooseneck boom that can be adjusted both left and right and up and down. It has a windscreen cover on it to prevent breathing or breath interference when talking. The cord is long and flexible and the plug is a standard 4 pin Cobra / Uniden / Ranger type setup.

In addition to the echo feature this microphone also has a switchable roger beep. The switch is located on the back of the microphone and when activated it creates the standard short tone at the end of the transmission. When used in conjunction with a radio that has a roger beep, if you have both the microphone and radio roger beep functions enabled you will end up with a two tone roger beep. 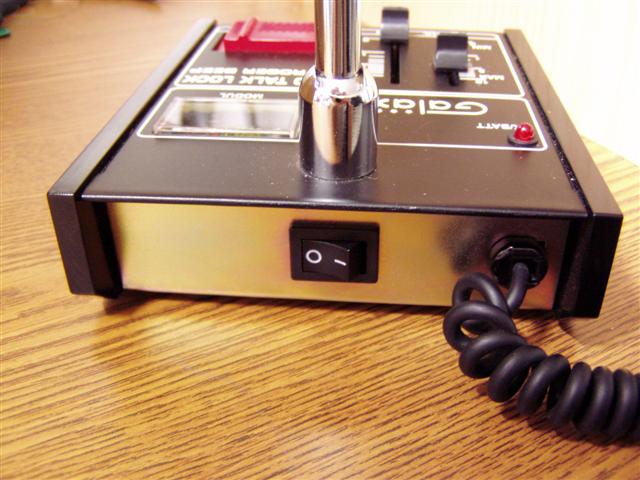 While looks and features get people interested in microphones it’s the performance that makes the microphone worthy. My experience with this model has been excellent. Audio is loud and clear and I’ve been told it sounds as loud as my Turner +3 but with less background noise. In an on-air comparison test with a RF Limited 2018 Power Echo microphone (which is known as a loud microphone) the Galaxy Desk Microphone was given the nod as having slightly louder audio.

The sound of this microphone is going to be slightly more on the bassy side but it gives a fairly accurate reproduction of my voice. The gain circuit in the microphone easily picked up my voice from around 6-8” away and still did well at further distances but with a slight drop off in loudness.

When looking at output numbers this microphone drives most radios very well. Out of the 6 radios I tested in conjunction with the Galaxy Desk microphone it produced higher PEP numbers than the any of the 8 other power microphones I had available to compare against.

For setting the microphone levels I’d suggest to most people that you will not need to set the gain higher than 5 on the sliding scale. When moved as high as 8 to 10 (maximum) I ran into issues with feedback on many of the radios.

After using the microphone for over a month now I feel my only negative feedback might be directed to the push to talk button which doesn’t seem to offer the same type of positive engagement as my Turner +3 or D104. I’d be concerned that over time this might a weak point in the design of this microphone, but since it’s working perfectly right now this is only an assumption. I’ve also had other gooseneck microphones over the years and have found that if the gooseneck is moved around considerably that over time the adjustment play can become loose and the microphone won’t hold its positioning. I’m not sure if that will be a problem with this model, but it’s something worth mentioning.

The microphone is powered by a 9V battery which is installed on the bottom. When looking at the bottom of the microphone you can also see the Echo Delay adjustment hole. 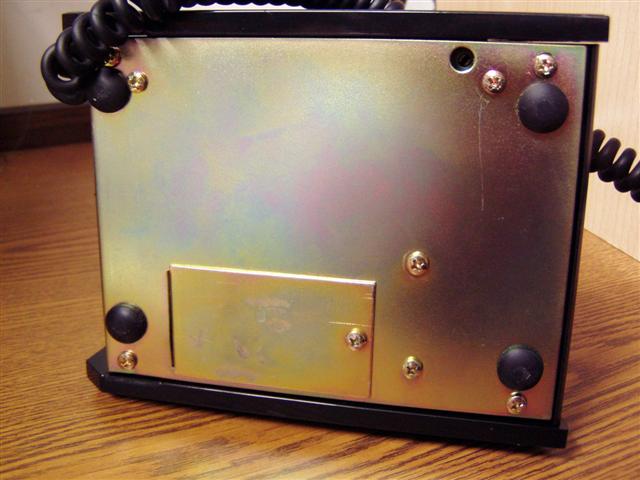