The loss of your local radio shop

I can still remember the first time I walked into a CB radio shop. I was 16 and had driven 45 minutes to the only place that was listed in the phone book.

I had picked up a 23 channel CB radio from a friend and wanted to buy a base antenna for it. I walked into the shop with my radio and the shop owner came out and said hello. I explained my situation and he suggested I try running a simple vertical base antenna. He gave me a good deal on the antenna and explained how to install and tune it properly.

Now while I was in the shop I saw things I had never seen before…echo microphones, large shiny desk mikes, large base radios with lots of switches, SWR meters that had lights in them, etc..etc. It really was an exciting experience and I kept asking more and more questions and the owner answered them all with a smile. 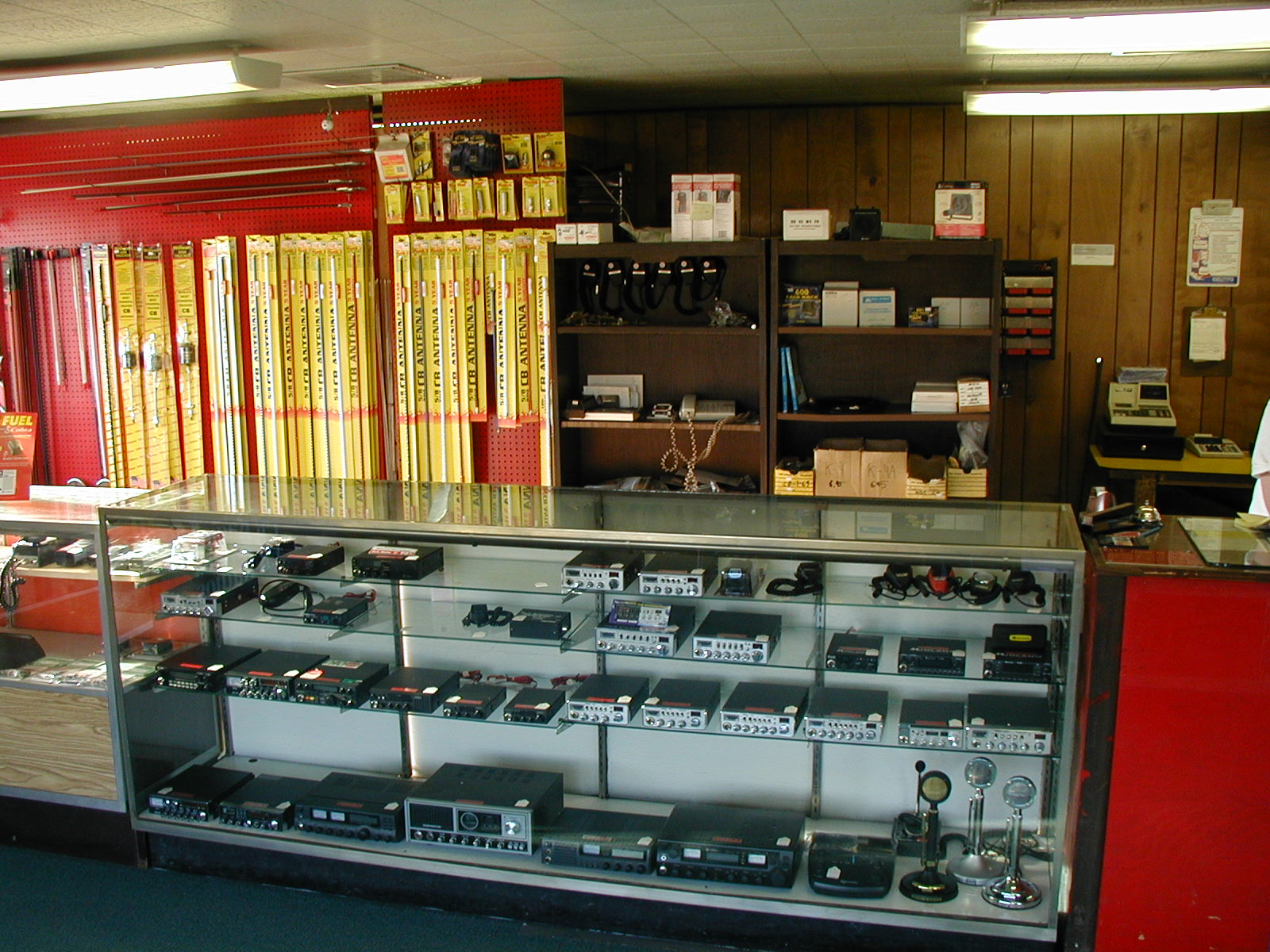 Two weeks later I was back and looking for a 40 channel base radio. The owner had a nice assortment of Washington’s, Madison’s, Navahos and Cobras, but none of them were in my price range. I think the owner took pity on me because he went in the back and came out with a AM only Sears Roadtalker 40. 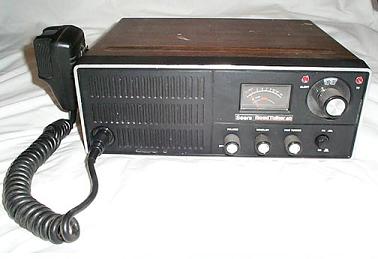 Now compared to all the other shiny radios in the shop this one looked pretty lame, but the owner smiled and said “Take this one home and try it out kid; I tuned it myself and if you don’t like it bring it back and I’ll give you a refund”. He gave me a great deal and once I tried it out I knew he wasn’t lying, everyone on the air could hear me loud and proud and people were always asking what kind of radio I was talking on and telling me “it has a great sound to it”.

The sad part of the whole story is that recently I returned to my home town and went to look up that CB shop which had been there for over 20 years only to find that it had been demolished and a mini mall now stood in it’s place. I went on the air to ask what happened and was informed that the owner had passed away a couple of years ago and the shop closed down. I didn’t really know the owner and I hadn’t been to the shop in 10 years but it really left me feeling a blue.

There is something about a CB or radio shop that radio enthusiasts just love. The many radios and antennas on the shelves and walls makes you feel at home. It makes you feel like a kid again as you ogle the shiny electronics and try to decide on which wares you’ll be spending your money.

I myself have become a victim of the internet age and have been buying most of my radios and equipment online, but the other day I walked into a CB shop and realized that I really had been missing out on something. I had a long talk with the owner of the store and he showed me some of the cool stuff that had been sitting in the back. I walked around and touched all the radios that were out on display and picked up and examined the items in boxes or small bags. After an hour of happy browsing and CB talk I purchased one 4 pin microphone connector (the original reason I had gone to the store).

For me, going to the local CB shop is an event, like going to a CB break or keydown. It really is something to enjoy.

As we switch over to cell phones and corporate stores selling their wares we will eventually push the old time radio shops out of business. It’s nothing new and we’ve seen it happen with the local hardware stores and gas stations, but it’s sad to see the CB shops go. Our attitudes are changing and so is the CB world. 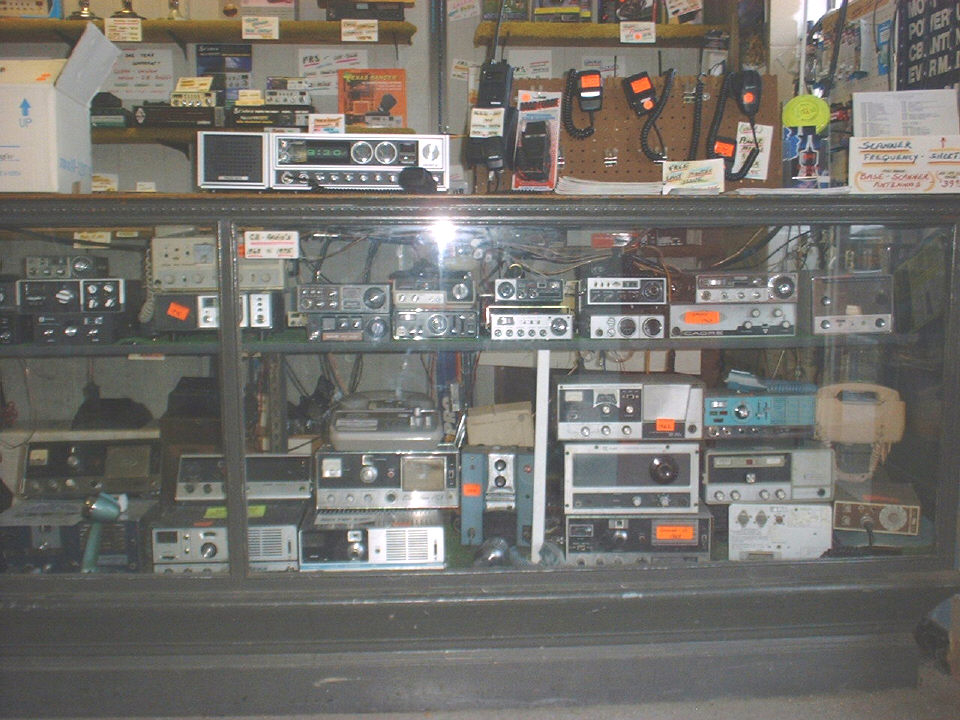 We can never go back to the heyday of our hobby and I understand that, but I sure will miss that old CB shop where I got my start in the hobby.