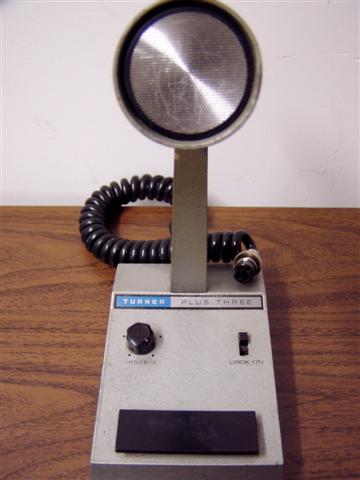 In the CB radio hobby there are certain products that over the years have become legendary. When we discuss CB radio base microphones the one that stands out to me is the Turner +3. I’ll admit, I’m biased when it comes to discussing this microphone and I have every right to be because it has served me flawlessly for a long long time. In fact, out of every single piece of equipment I own, this is the one I’ve had the longest and will never part with.

Now I’ve run across a lot of great base microphones in my life, including all different models of D104’s, Shures, Turners, Cobra, Realistic, Kenwood, and Astatics. There are plenty of high quality microphones available on the market, but I can tell you that I’d take my Turner +3 over any of them any day of the week.

The Turner +3 model has been around since 1971-1972 and was offered at the same time as the Turner +2 for a short period. As the new kid on the block the +3 immediately showed it was a much better and more advanced microphone than the +2.

While both microphones offered amplification circuits, the Turner +3 had speech compression (called Modu-Guard by Turner & also featured on the M+3 handmike) built in to the circuit which allowed it to reach 100% without much of the over-modulation problems present in other microphones. Later models such as the popular Super Sidekick didn’t have this compression circuit and while the Sidekick was designed with SSB in mind, I think the +3 is a better all mode microphone.

The Turner +3 uses a ceramic element and the volume knob controls the transistorized pre-amp circuit for a gain of 0 to Minus 23db.

When looking at the microphone you can easily tell that it’s simple in its design and very functional.

It has a PTT (Push-to-talk) bar located near the front, a volume (gain control) on the left hand side, and a slide lock on the right side if you want to have an extended key down. 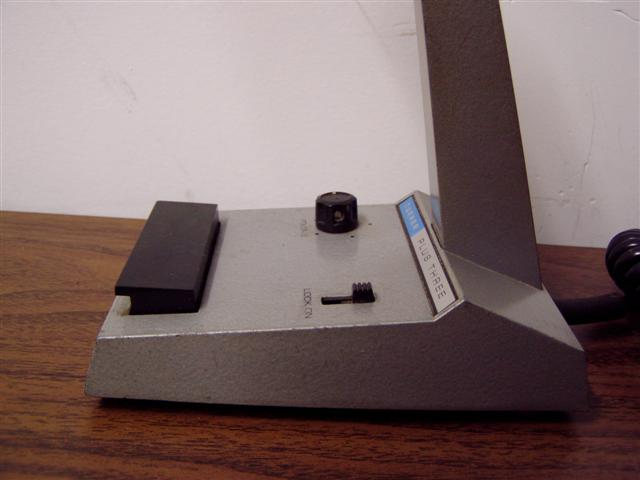 The microphone cord leaves the back of the unit in the middle and has a nice rubber shield added right near the base for additional protection.

When you press down on the black push-to-talk bar at the front of the radio it in turn pushes down on a leaf switch system. This system has been criticized on occasion, but as many of these microphones are still operating perfectly close to 40 years after their introduction it really shows the quality of workmanship in this American made product.

My particular microphone ended up having an issue later in life when it would only key when I pressed on one side of the button and not the other. I opened up the microphone to find that the metal leafs had become slightly distorted over the years and it was just enough to cause some problems. I very crudely got in there with some needle nose pliers and bent them slightly and five minutes later it was working again. While it wasn’t the most professional of adjustments it’s ten years later and it’s been working perfectly every day since then. 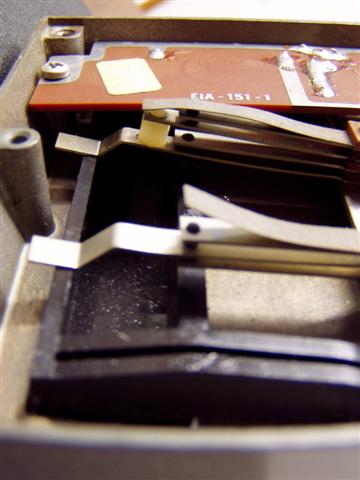 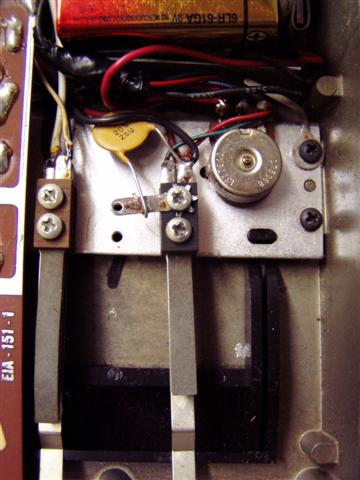 The main circuit board is located on one side of the microphone base and is held in place by three screws. They aren’t a whole lot of components soldered to it, but there are quite a few wires and many of them don’t have much slack so be careful if you need to remove this board for any reason. 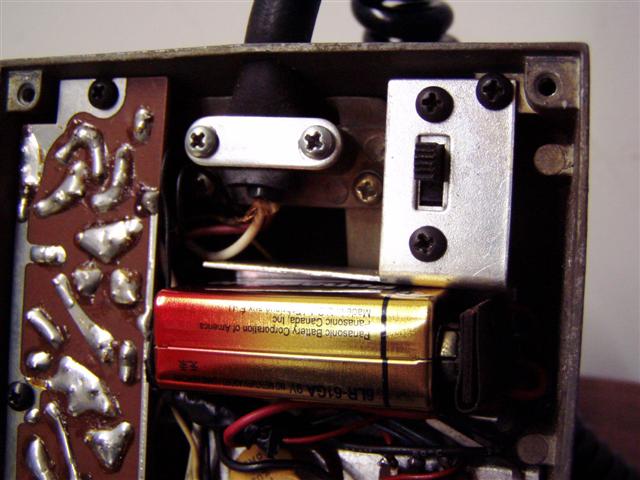 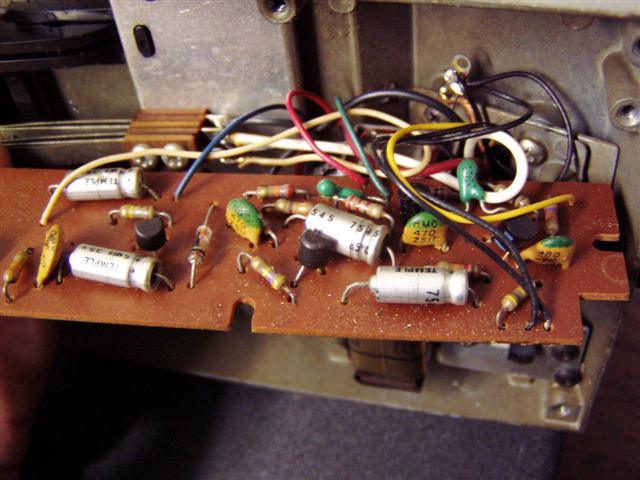 Performance of the +3 is just excellent. It reproduces the human voice with amazing clarity and gives very loud modulation. I’ve never had to turn my microphone volume control past the nine o’clock position.

Not only does this microphone drive your radio well and produce great swing numbers, it has done so on every radio I’ve ever tried it on. This microphone is the ultimate when it comes to matching up with your transceiver. I’ve tried numerous other desk mics, powered and un-powered, and although they may work well on 50% or 75% of radios there was never a microphone that worked well on all of the radios I tried, except the +3. When it comes to SSB radios you can double any statement or claim I’ve made. This microphone gives excellent SSB response and drives radios on SSB like butter – smooth and consistent modulation.

I could give you numerous claims of my own on how well this thing works – but why not check out the reviews on eHam (a popular Ham radio site) to really see what people think of this microphone.

Personally I’d feel comfortable calling this the greatest all around CB base microphone ever made, but I do know a lot of D104 owners in the CB world might argue with me. I’ve had many D104’s and they will give loud audio and a nice tone and they are perhaps the most popular base microphone across the United States, but when it comes to providing loud, crisp and clean modulation without over-modulation the +3 stomps on the D104 all day long.

After years on the radio it’s easy to tell when someone is using a D104 because in the majority of the cases the gain is turned up too loud and either the operator is distorted, or you can hear their TV in the background. Now that’s not to say that you can’t run a D104 without those problems, but a +3 with the gain barely turned up will give more swing to your radio without over-modulation compared to any D104 I’ve every used. Not to mention I always had much less TVI issues when using a +3 compared to a D104.

Now of course there are plenty of other excellent microphones out there and it might be a stretch to call this one the best base mic ever, but if you take the quality of the microphone, the price for which it can be purchased, and the consistency in its performance across a very broad range of CB’s and Ham radios in different modes of operation, I just haven’t found anything else that can compare.

Switching – Adapts to relay or electronics