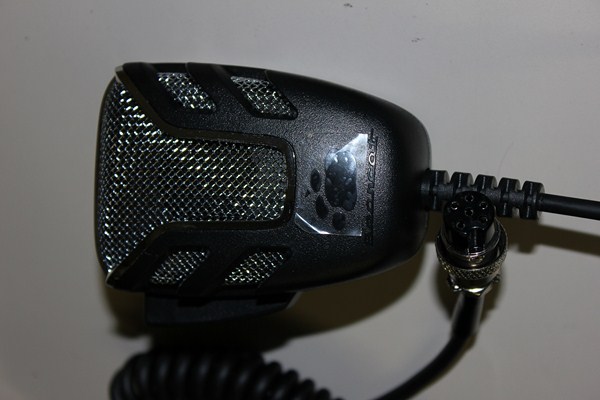 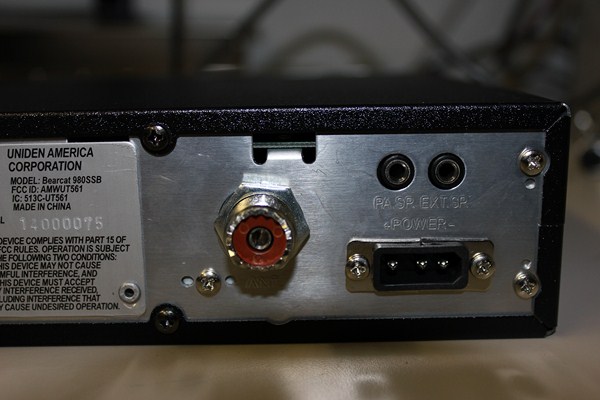 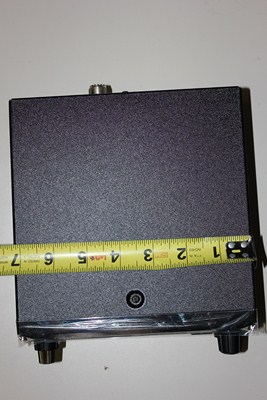 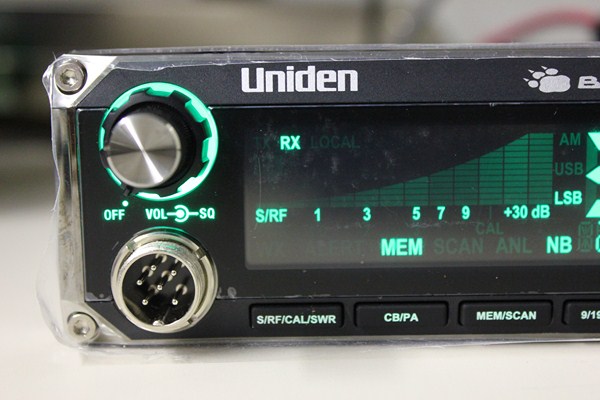 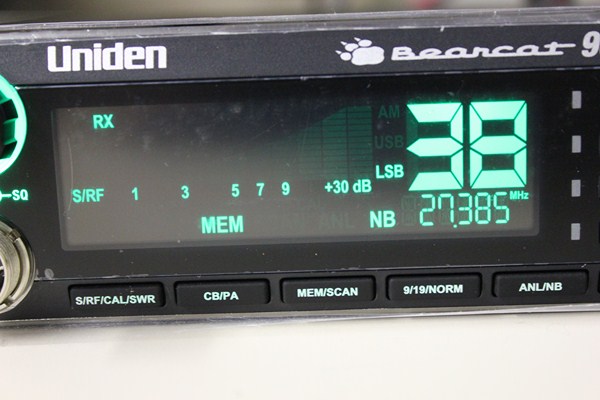 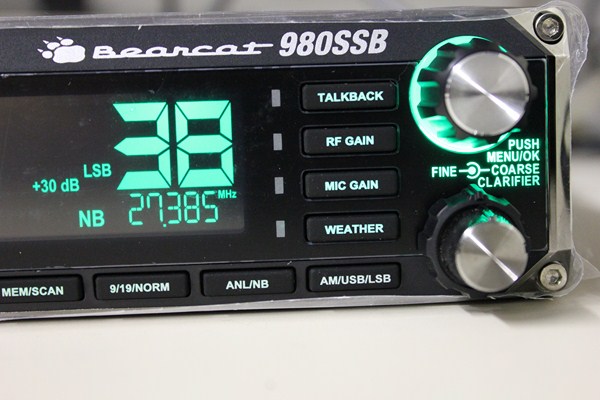 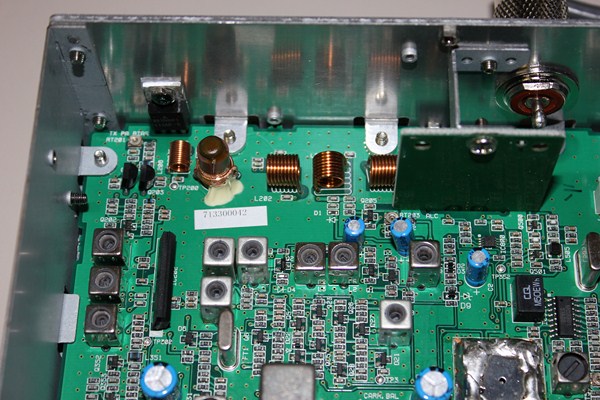 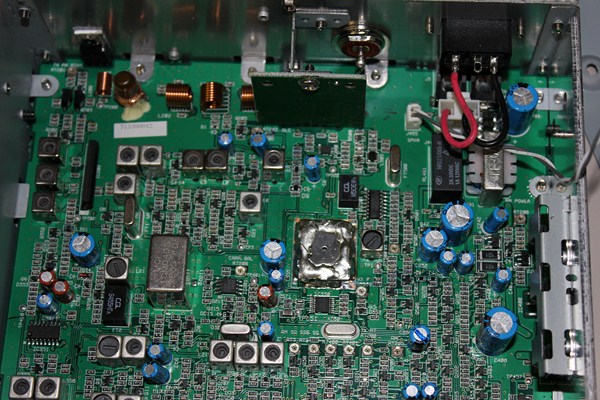 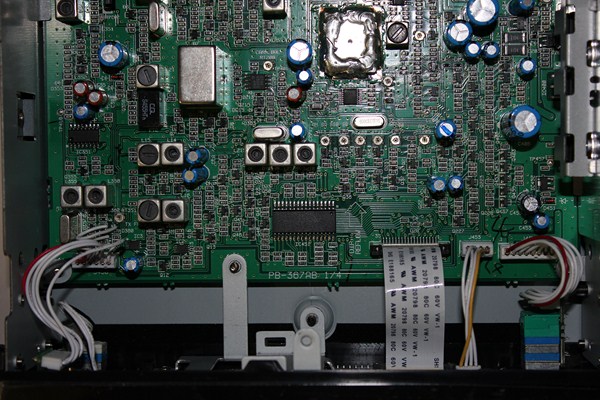 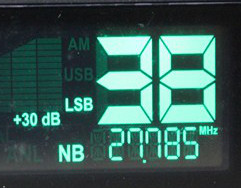 This radio makes a beep noise whever you do anything. Press a button or change the channel and very loud and annoying beep will occur. At this time I’m not aware of any way to disable the beep.

1) Make a menu option to turn off the beep

2) Create an export version of the radio for Europe that has full frequency coverage so you can make some money on the export market. 100’s if not 1000’s of the export version would find their way to U.S. customers and you could make a good chunk of change on the sales.