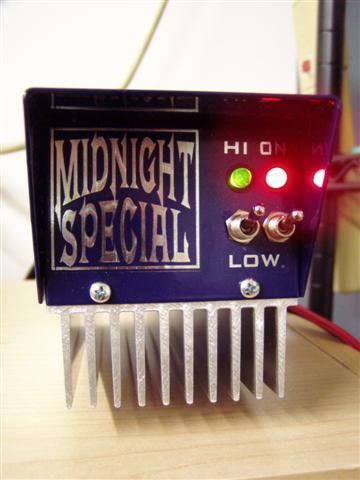 I’ve owned 4 Magnaforce amplifiers from Xforce so far and I’ve been thoroughly impressed with their quality, performance and durability.

I decided to venture into a new realm and bought their Midnight Special 250. The Xforce Midnight Special line was introduced last year as a slightly more economical line of amplifiers. While they lack some of the features of the more expensive Xforce and Magnaforce line (mainly fans, AB biasing, etc) they still pack a punch for a very reasonable price.

The Midnight Special 250 is a 2 x 1446 transistor setup with class C biasing and a hi/lo power switch. It’s a very simple amplifier in terms of controls with just the on/off switch and the power switch on the front. The amplifier has a SSB delay built in so it is compatible for use on SSB.

Upon receiving this amplifier the first thing that really got my attention was the size – it’s tiny. At first I thought maybe there was a mistake and I had received a 1 transistor amp or something, but the Midnight Special 250 is just a very compact amplifier. This thing can fit virtually anywhere and it is smaller than the common Palomar 2 x 1446’s on the market. 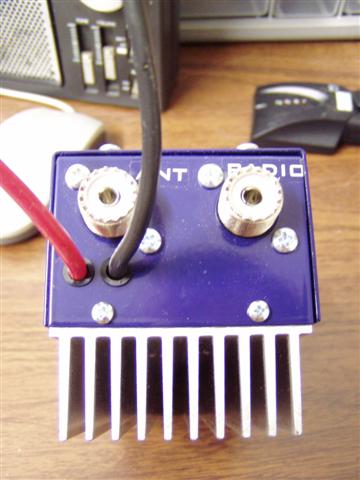 (Size comparison in relation to a D104M6B microphone) 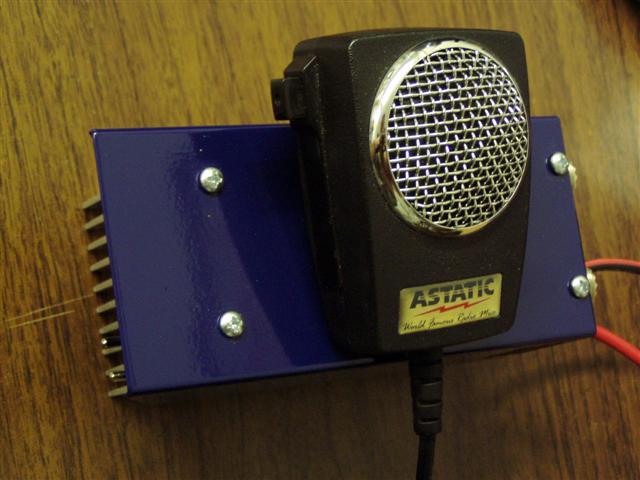 This amplifier does not come equipped with a fan but instead uses the standard heat sink design for dissipation of heat during use.

The inside of the amplifier is very clean and has nice layout with the 1446 transistors sitting side by side. 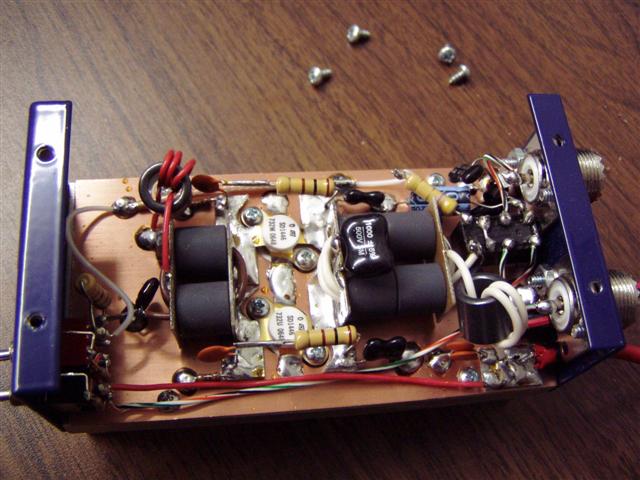 The components have been laid out inside in a very compact manner which really give this amplifier such a small footprint.

The back of the amplifier is labeled very well so that you can’t mistake where to attach your coax leads.

I had been running a AB biased amplifier for 6 months and so the locals had gotten used to the sound quality of my previous amplifier. When I hooked this amplifier up I thought that it might sound less clean on the air due to its class C biasing.

This amp sounded good on the air and my friends in DX land who I talked to couldn’t even tell that I had switched amplifiers. I was easily seeing a solid 240 watts which is pretty close to the maximum 260 listed on the Xforce website. The amp would key around 80 watts with a 1 watt deadkey and swing upwards from there.

I ran this amp for a week in the mobile and made a ton of DX contacts and I got a lot of good reports.

The other thing that surprised me with this amplifier was how well it performed on SSB. I got a lot of feedback from people and everyone said it sounded great on SSB. Even when I tried running it with some of my radios that are “dirtier” in terms of splatter I didn’t get any bad comments or feedback.

The Midnight Special 250 does heat up, and I contribute this in part to its compact size. It’s nothing extreme and I don’t think it will have any negative effect on the lifespan of the amplifier but it definitely would get fairly warm when I was doing some busy DXing. But I’ll also have to take into account that I was driving this amp with a dual final export that was keying 1 watt and swinging close to 25 watts. I’m sure that when driving it with a single final radio that it wouldn’t heat up as much during use.

In most cases if you’re running a dual final export you’ll probably be looking more towards the Magnaforce 350 or Midnight Special 500 anyway, but the 250 can run with a dual final as long as the input isn’t extreme. Ideally I’d match this radio up with a solid single final CB (such as a Cobra 29LTD, Cobra 146, Uniden 68, Uniden Grant).

in my long term use of the amp I wasn’t overly impressed. Reports on the air were “ok” but as mentioned before it got pretty hot quickly even when driven with a single final radio. Over time reports from locals were that it didn’t sound as clean compared to my other amps. For a newer AM user looking for a small affordable amp I’d say go for it, but for a more serious SSB user I’d steer clear of this one. 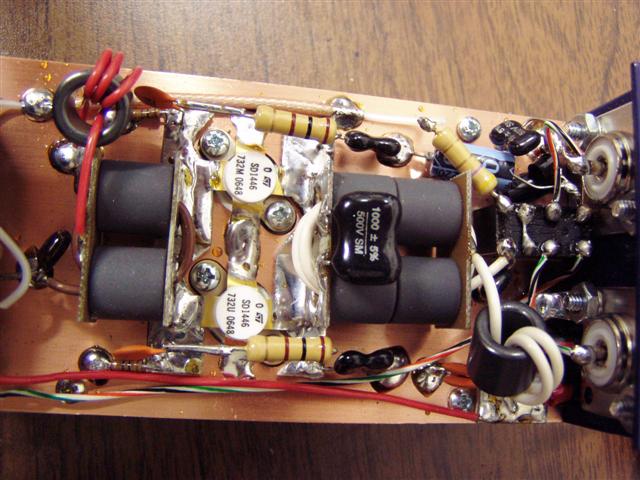